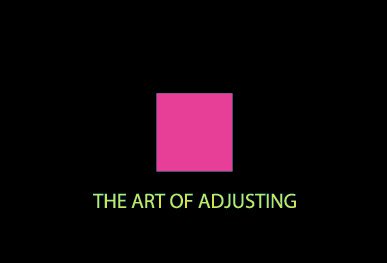 News
Unknown Offender
Do you know this possible offender involved in the theft an 18ct gold, ivory and gem set monstrance? 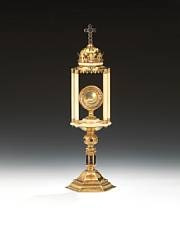 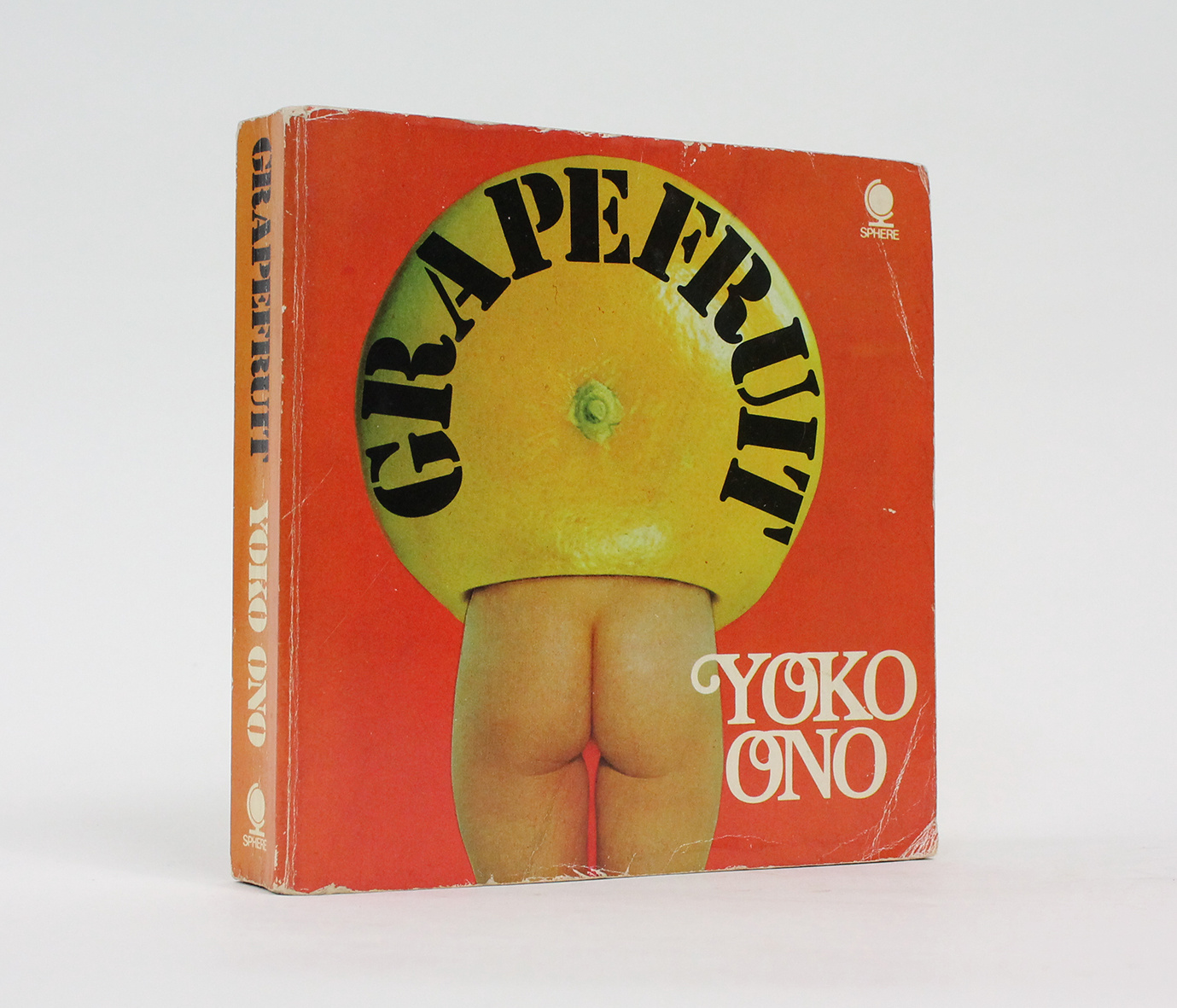 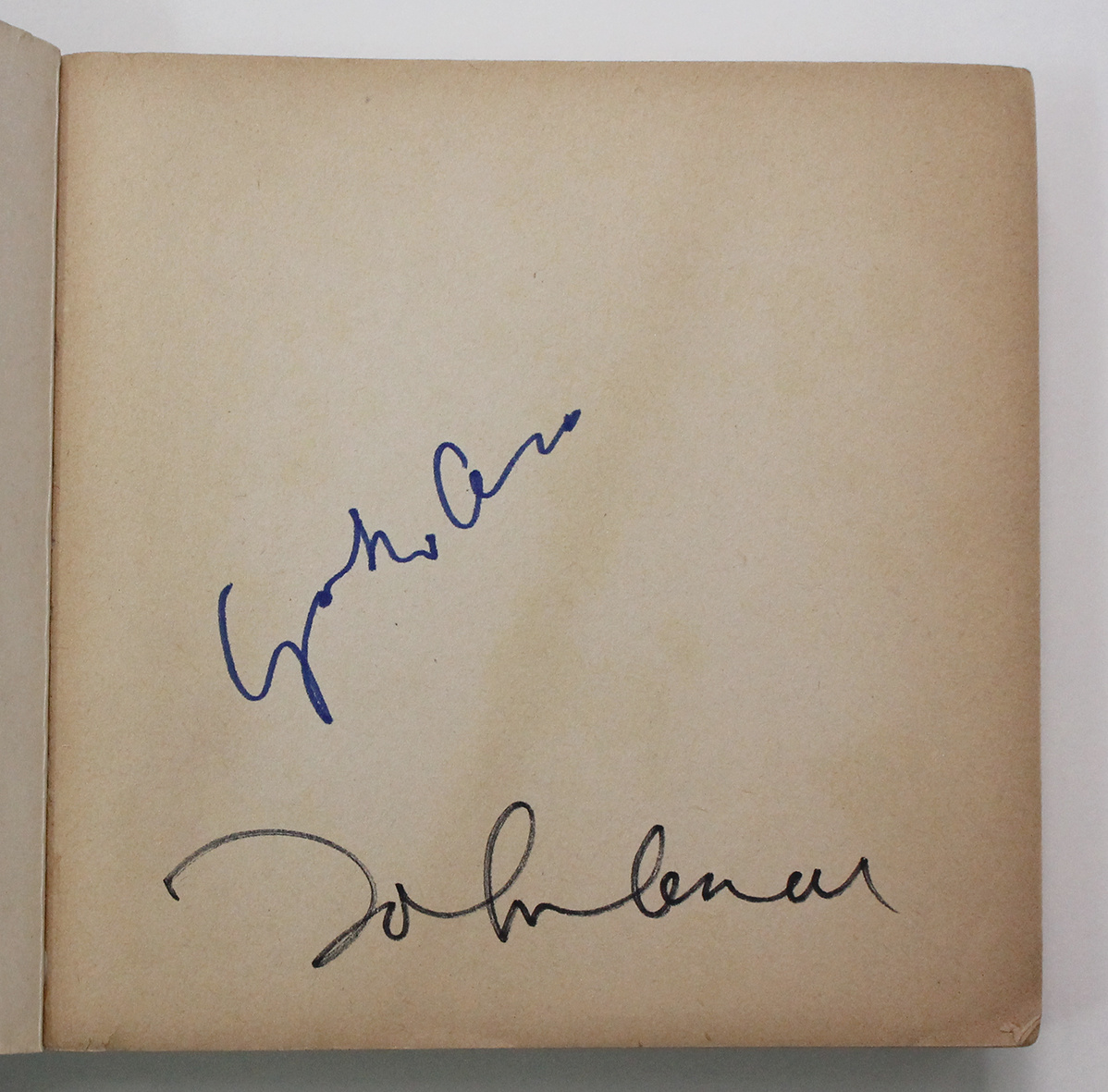 A recovered Edvard Munch
A lithograph by Edvard Munch "Madonna" has been returned safely after being missing since 2015. On 29 October 2019, two white males wearing balaclavas smashed the main entrance of a gallery in Keningston Church Street, using a fencing block. The CCTV captured the offenders who stole a Moro suit of amour and a pair of India shields. An 18ct gold toilet by the artist Maurizio Cattelan, titled “America 2016”, was stolen from Blenheim Palace between 04:49 and 04:54 on 14 September 2019. The five culprits arrived in two vehicles and smashed their way into the Palace.

A Substantial Reward up to £100,000 is being offered for its safe return “subject to specific conditions.”